The day started off with crazy winds that were blowing against us from east to west. As we cycled towards ominous storm clouds we were unenthused about the day's prospects.

Fortunately, there was no rain, and the winds slowly transitioned into tail winds. We trucked along seemingly at the speed of sound - we must have been going around 35 km/hr at some points. We left at around 10am and got here around 4pm and traveled 147 km. This is very good time considering we had to stop for an hour to change my tire (we had real trouble because the inflation rod was way too short and so it was real tough to inflate the tube). We also speed for a couple food breaks.

As we entered Swift Current we found it to be full of one way roads which made it tough to navigate. I took my bike to a great little shop downtown and the staff taught me how to properly change the break pads and tires. There was this really awesome kid who worked there who knew more about bike tuning than anybody I've ever met. He was a bicycle guru and knew exactly what was wrong and how to fix it. He found things wrong that nobody else would even think to look for. Impressive kid. Thanks Benji, Mike, and Brad. Sorry I forget the name of your shop!

After we settled in to our quaint little motel and did laundry, we went to see the new Spider Man movie. It was exactly what you'd expect from a summer super hero movie in that it wasn't very original but it had cool action scenes and was more character centric than most. I wanted to buy a popcorn but they refused to give me a free glass of water with it so I just walked away unsatisfied. Isn't refusing water illegal or something?

Tomorrow is or longest day yet: 180 km to Moose Jaw. Hopefully we get more strong tail winds. Wish us luck. 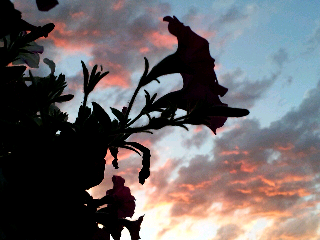 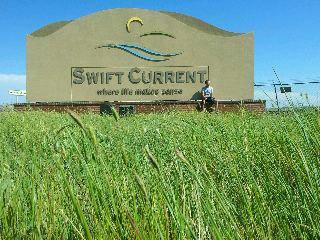