Skyping With Tamara While IN a Lake

We're actually not in Prawda today because it looked like a very small and unremarkable town. Instead, we're camping at a place called Falcon Lake which is just outside Ontario. How could we have said no to a place with such a cool name?

The black flies today were relentless. There must have been dozens of them swarming John and I today as we cycled. John friggin hates them and swats at every single one. It's amusing cycling behind him and observing his futile attempts to dissuade their persistence with simple hand swats. It does nothing. Oh John, when will you learn?

I just finished a Skype call with Tamara while wading in a lake. The fact that technology allows me to do that is amazing. Really cool.

It definitely doesn't feel like the prairies anymore which is a big relief. I was getting sick of staring at nothing all day. Today, I listened to the new Smashing Pumpkins and Metric albums while cycling and am pleased to report that they are both fantastic. It's been to long, Billy Corgan.

I wonder if my seventeen year old dog Teddy is still alive... 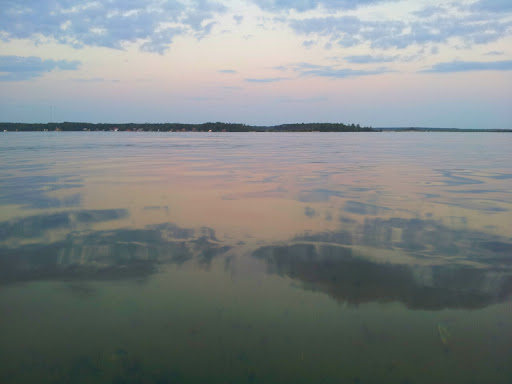 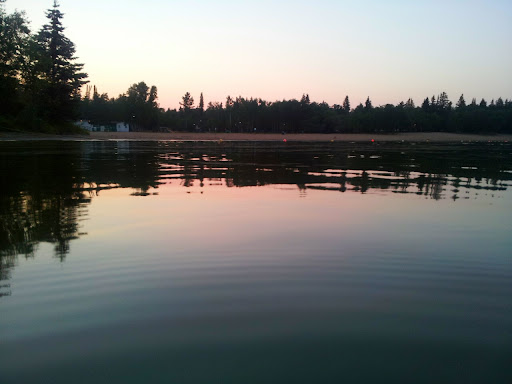 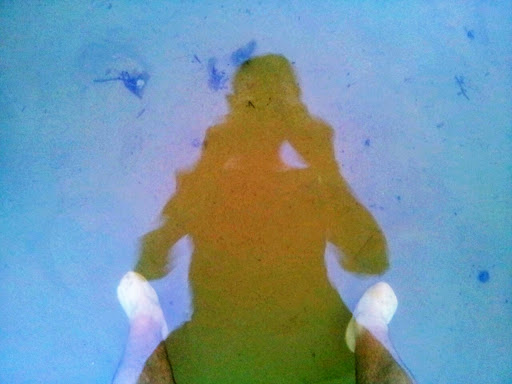 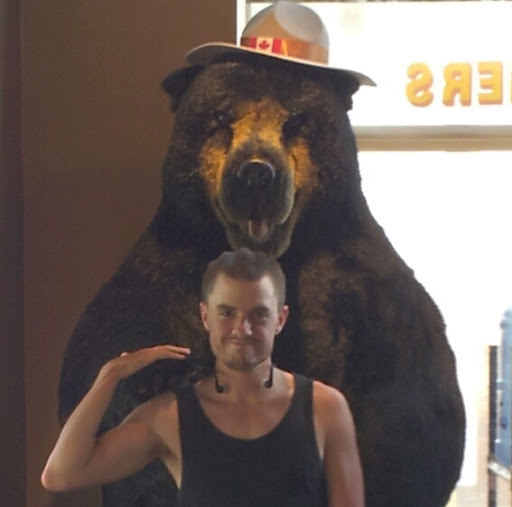 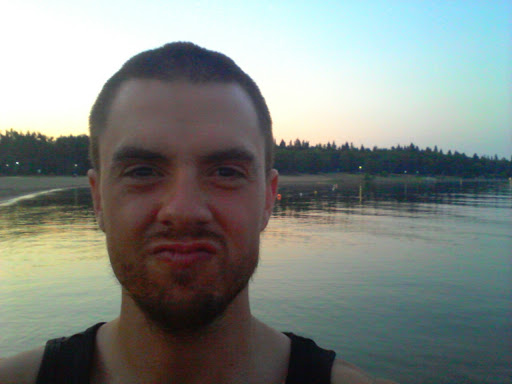 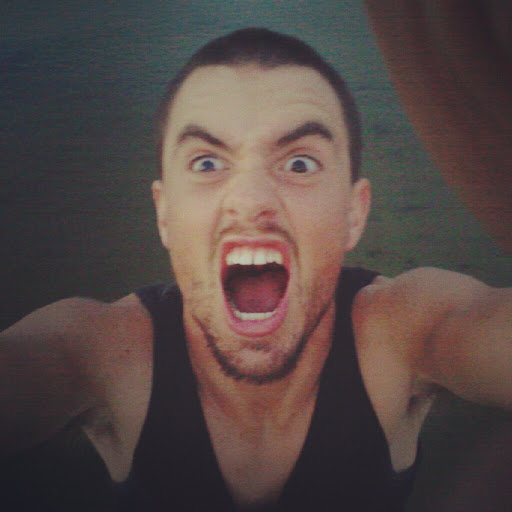