Ontario is Worse Than BC

Today we accomplished a 180 km cycle to Marathon, Ontario. This particular stretch was absolutely packed with steep climbs. John and I are both quite exhausted. I think the only day that I found tougher was the day we cycled from Hope to Merritt, and that's probably only because we had no sleep the night before, and it was very early in our journey so we hadn't built our muscle mass and endurance very much at that point.

Around 80 km from Marathon we stopped off at a place called Terrace Bay for a pre-dinner meal (this is where we were originally scheduled to stop). It was a remarkably beautiful town with a great view and a charming little light house that we climbed and took pictures from.

About 30 km from Marathon, we stopped at a restaurant/gas station and politely asked for water. "You gonna buy anything?" the man said. I told him I didn't plan on it, and he so he initially refused to give me any water at all. I told him that was against the law (it is), and he went on a schbeil about how he can't give every cyclist that comes in free water because it would cost him too much money. Seriously, that's your argument? We live in Canada not Uganda - water is almost as cheap as free and Ontario has more fresh water lakes than any other place in the world. We're cycling across Canada in the middle of the summer. Give us a break, and please just give us some freaking water. Eventually he reluctantly agreed to fill just ONE of our bottles. Holy crap, thanks for your open generosity!

We got to Marathon at around 8:15 pm and it immediately struck us how many "Welcome to Marathon" city signs there were. I think we counted a total of six. The town should probably revise its sign spending budget. Maybe they just really like signs here.

We ate at A&W and I spent $20 on two papa burgers, fries, a drink, a whistle dog, and an apple strudel. I am le full. I feel disgusting.

We tried to find a motel to crash at because we were exhausted and craving a bed, but all the places were full. Instead, I'm forced to camp out with farty John and be miserable. Tomorrow should be just as tough as today. We're heading in to Wawa. At least it hasn't been so dreadfully hot and humid this past couple days. 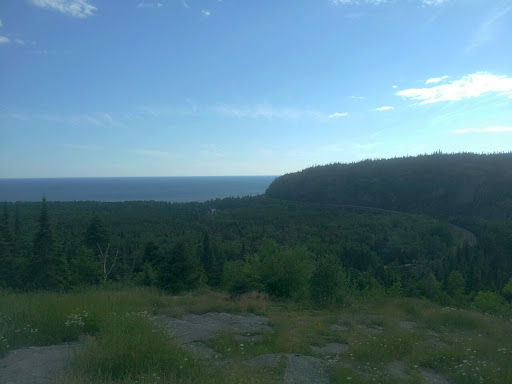 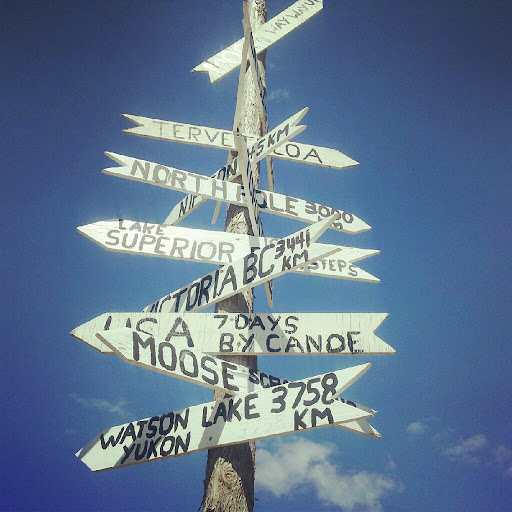 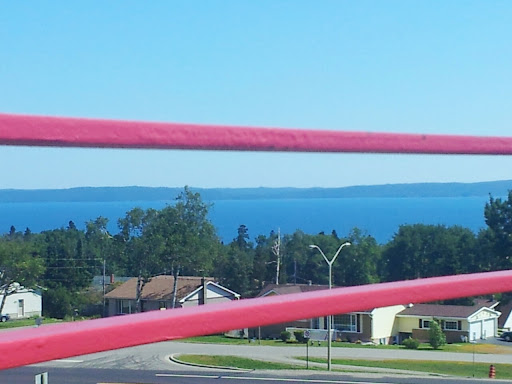 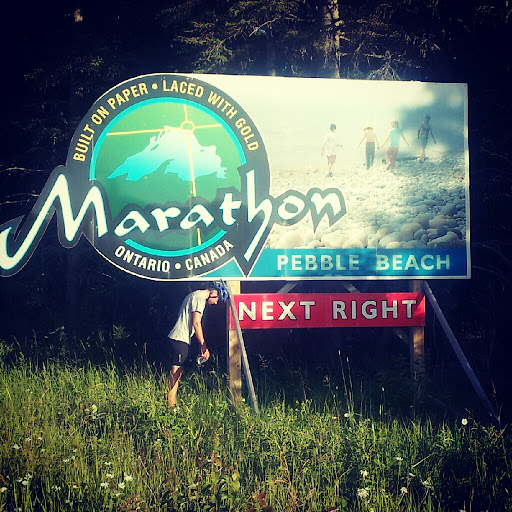 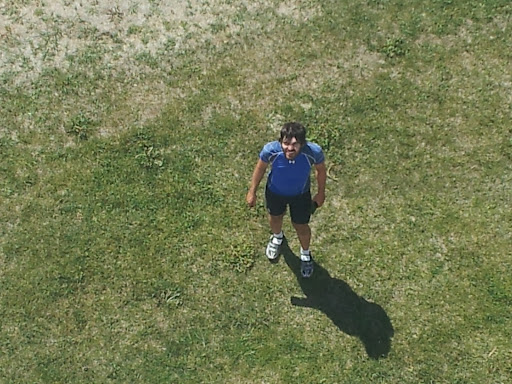 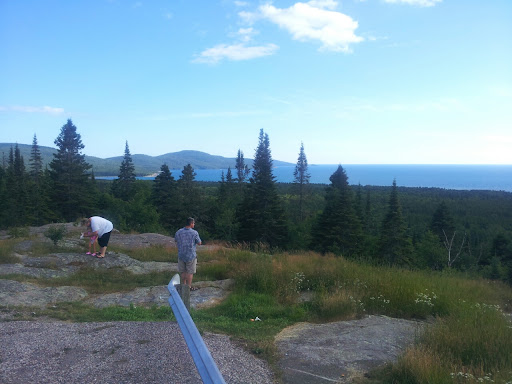 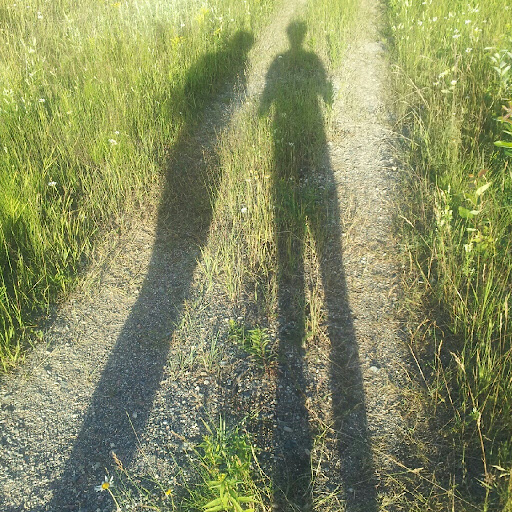