Tour of Parliament and a Ghost Tour

Instead, my fam, Tamara, John, and I toured the parliament building. It's a truly breathtaking structure, with intricately cut limestone blocks and sculptures. Construction broke ground in 1859 but it wasn't until 1876 that it was finally completed. There was a pretty big fire that destroyed much of the main building in 1916, and was subsequently rebuilt using less wood. It's probably the most gorgeous structure in Canada (that I've seen anyways).

After much indecision we indulged in some great gelato at Byward Market. If you ever go, I highly recommend the Ferrero Rochet gelato. My lordy it's good.

I then had some beer at a place called the Clock Tower which was located in the same area. They brew their own beer and the Extra Special Bitter (ESB) I got was yet another great drink. It ranks third behind Snow Bunny and that maple beer I had in North Bay.

We then went on a guided ghost tour. It was pretty fun and actually taught us a bit about the history of the city itself. I don't think anybody was particularly frightened, but rather fascinated by the tales. One cool story pertained to the Fairmont. Apparently it was designed by a man who died on the Titanic. He allegedly haunts the fifth floor which is also the same floor that holds a suite that was named in his honor. The hotel is said to be his crowning achievement which is why he chooses to haunt it.

Tomorrow we set cycle to Quebec. I'm very much excited. It will be sad to say bye to my parents and Tamara though. Oh well, we're getting pretty close now! 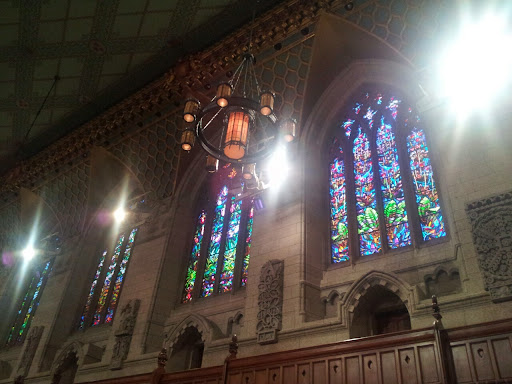 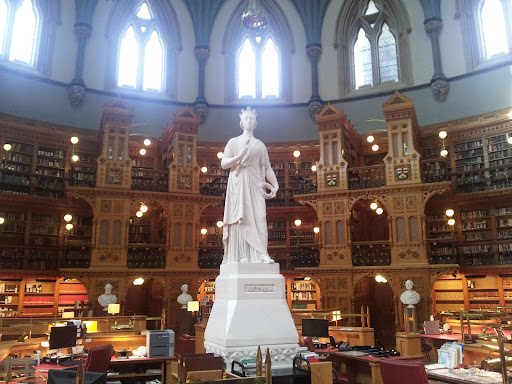 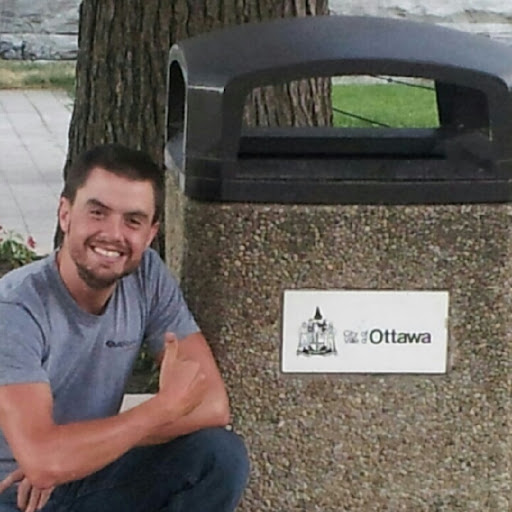 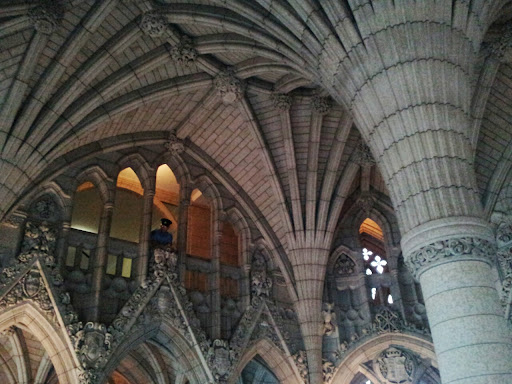