Oh Quebec, how I'll miss you. You're a beautiful province that radiates charm.

I stopped at a fromagerie today and bought some delicious smoked sheep cheese. Fromageries are apparently too cool for John so he abstained from joining me. John abstains from cool things like wineries and fromageries, which is his loss.

We cycled onward about 40 kilometers and stopped in another small town on the Saint Laurence. The café almost felt European and the servers offered me bread to go with my delicious cheese. The coffee was extremely strong . I left three place feeling really good.

Unfortunately the winds switched directions as we cycled onward from that small town. They slowed us down drastically and hampered our styles. We were only about forty kilometers out at that point so it wasn't so bad.

We're with a gentleman named Dominique tonight who is a vet with a very affectionate cat. He is also as cyclist and has amassed over 4000 km of cycling this year alone. The guy is sixty! Amazing! He also lives on a street called Saint Dominique, and our last host in Quebec City was named Dominique. Dominique overload! My head feels like it's about to Dominique!

The house we're in is the biggest yet. It's a beautiful 125 year old mansion. I'm expecting to see a ghost tonight and if I don't I'll punch a hippo... a house hippo. 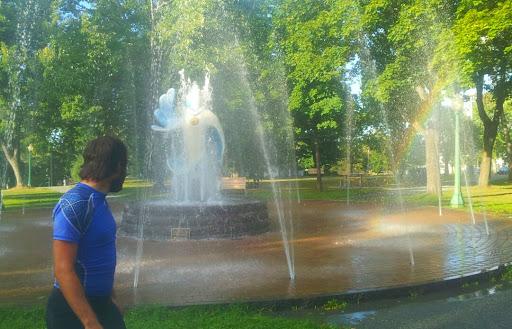 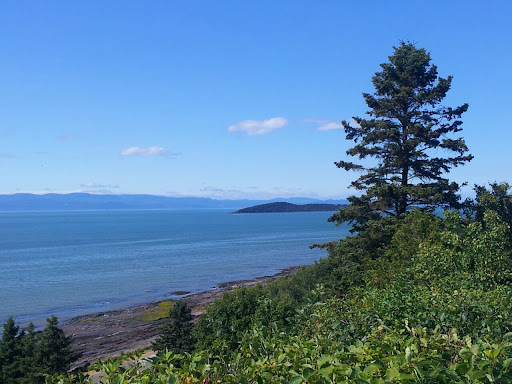 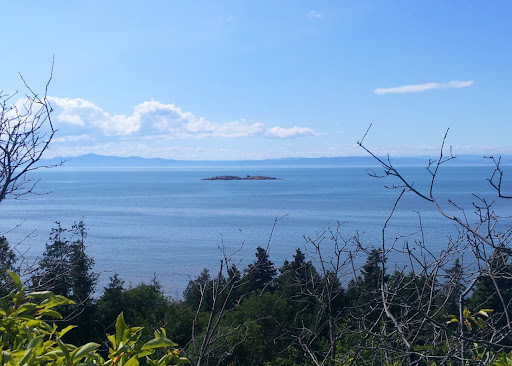 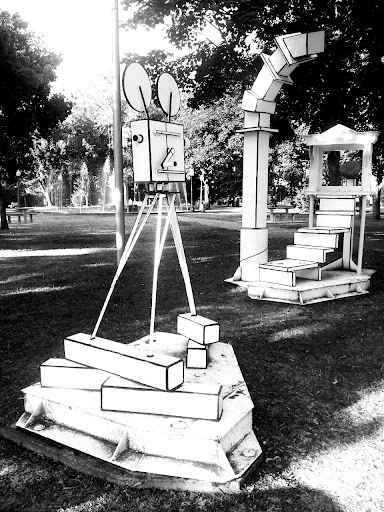