One Tree Hill and John Eating a Banana

Woke up this morning feeling fine. It was a remarkably satisfying sleep in our sketchy hotel. Today was a relatively short 80km to Kamloops, and so we left relatively late in the day (12pm, or so). Before we departed, we visited a charming little historic house where we were offered free lemonade and coffee. Adam Sandler was there and I told him how awful his movies have become of late. He agreed that my assessment was fair and then slapped me. We collected a couple souvenirs: coal and copper pieces from an old mine. I don't have any clue who I'll give it to. Claim it down below in the comments section if you want it.

The first 20km of our day were almost completely upwards, but when we got to the top of the mountain, it leveled off with freshly paved roads. We then had several downhill sections as we rode in to Kamloops. It felt like a roller coaster.

We used a website called Couch Surfing to find a local resident to stay with for the night. We're staying with a really kind gent named Dion who gave us access to his showers, pull out mattress and the like. He suggested a trail to take which he described as, "one of the most beautiful places" he'd ever seen, and I totally believe it because Dion seems well traveled. That being said, we're in B.C. - what isn't beautiful here?

Dion is a pretty swell fella and his apartment is full of awesomely nerdy things that John and I (both pathetic nerds) definitely respect him for. He's got gaming action figures, a piano, and even a copy of The Indispensable Calvin and Hobbes sitting on top of his toilet. We bought him beer to thank him for his hospitality, and John and I have changed or route slightly due to his trail suggestion. We will now be staying in Salmon Arm tomorrow instead of Pritchard. There's actually another couch surfer here surfing with us who recommended me some really kickin' new music (The xx anyone?). He's from Great Britain and talks funny.

Not much else happened today except we met a really kind first nations couple at a bar that's a very short walk away from Dion's. Here's a shout out to Dennis and Charlene! Hope your reading.

My beer review today is of Grandville Island's Kitsilano Maple Cream Ale and their Cypress Honey Lager. The quality of the ale far surpassed the lager due to its distinct hoppy creaminess. The lager was a little bit too sweet. . 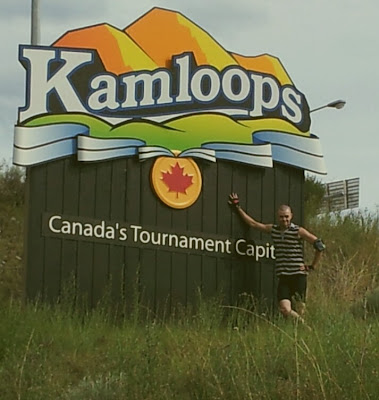 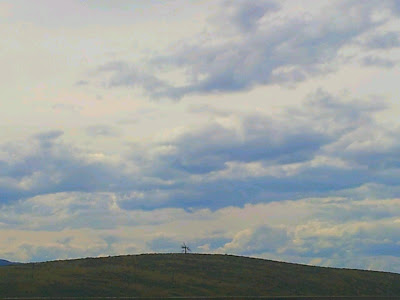 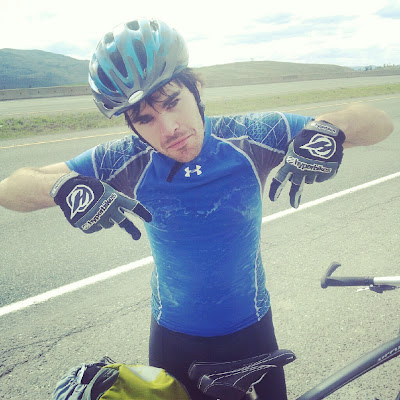 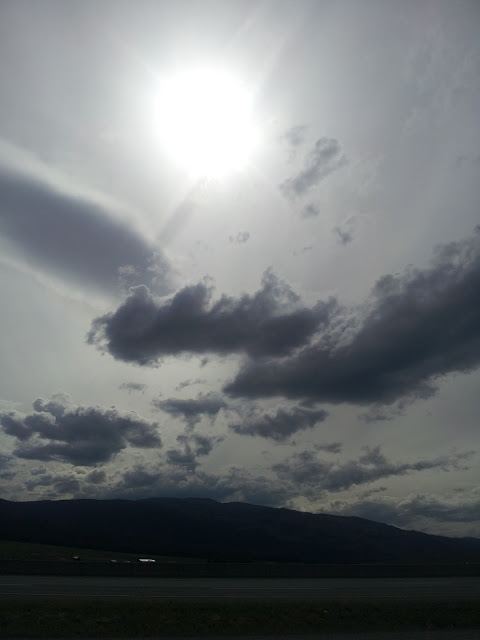